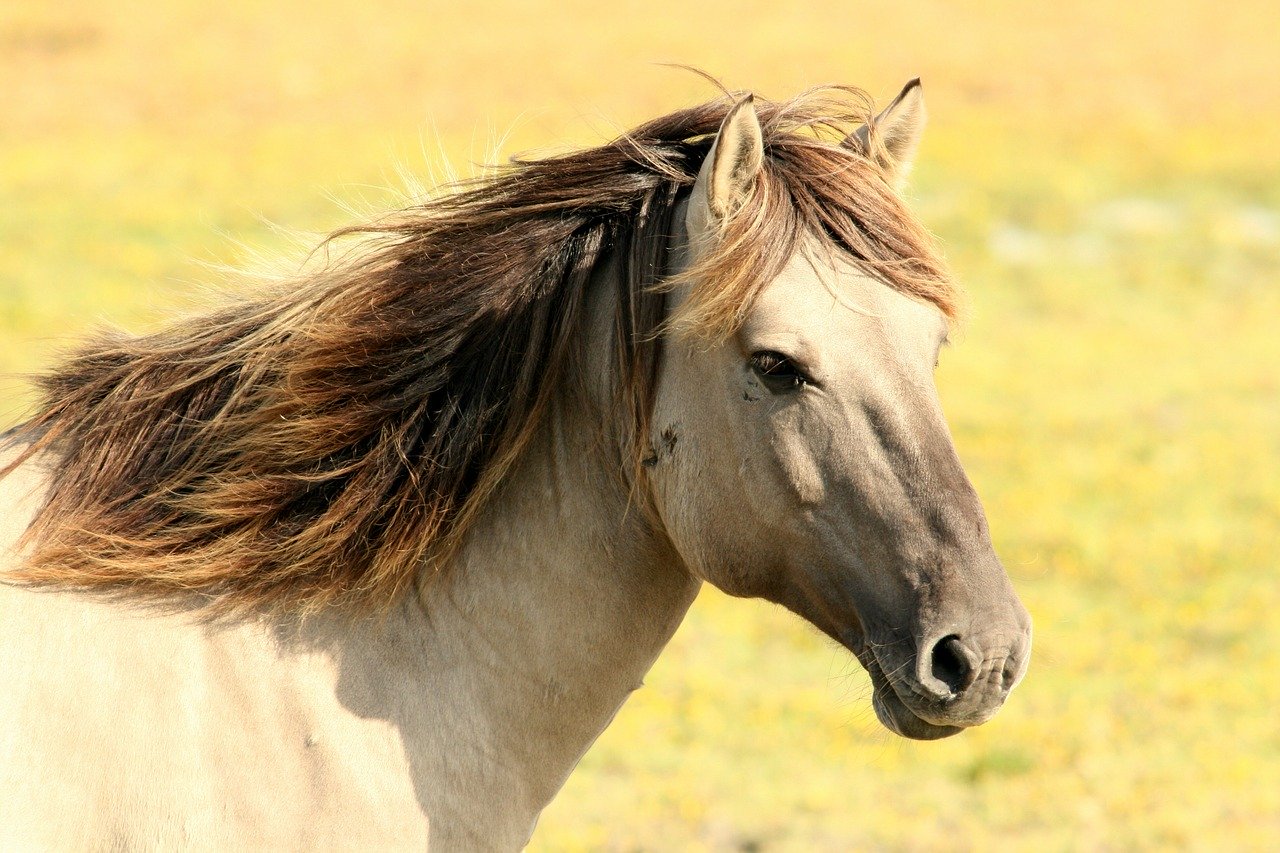 Has a horse ever saved your life?

When I read this I could hardly hold back my emotions.

With the special permission of the Quora author (referenced below the story) I want to share this! See how a horse he took care of saved him from a copperhead snake while he was even sleeping! MD Reeves writes:

“..His name was Pokey. I didn’t own him but for $5.00 per week, I took care of him for his absentee owners. His bloodline was impressive; Poco Bueno, pure Quarter Horse and, in temperament, more like a good dog than equine. I’d always wanted a horse of my own but that never happened so I was delighted to take care of this fine sorrel fellow. There wasn’t much to it, really. I fed him, made sure he had fresh water every day and a clean stall. He had 2 acres to himself with a pine grove for shade just behind my rented mobile home. Early spring in Arkansas that year was one fierce storm after another and I spent a lot of time in the small barn with Pokey, waiting out the rain and lightning after my chores. It’s common knowledge that horses are herd animals and most people are too, in certain ways. I had no one. Pokey didn’t either. Perhaps that’s why we so bonded quickly and the bond was healing. I didn’t ride him, not at first. Instead, I spent many hours in the pasture, watching him, learning his body language and he watched me, too. By mid-summer I was spending the greater portion of each day with Pokey. The hillside was thick with grass and, by mid morning most days, was just warm enough for a nap. I would doze while the little red horse grazed nearby and the sound of his munching punctuated my half- dreams. By late October, I could ride Pokey. I didn’t have a saddle or bridle, just a rope attached to his halter. That’s all I needed, I discovered. Someone had trained him to knee-rein. That would have been useful if I’d known what the heck I was doing. I learned by accident how the pressure of my legs conveyed which way I wanted us to move and how fast. Now and then Pokey would turn his head to look at me, then snort and sigh. Never once did he buck, or move suddenly to try to unseat me. We stayed in the pasture for a while before I called his owners to ask permission to ride him off the property. I had met them only twice before and was not favorably impressed either time. They were loud, bossy people who seemed to believe they had to assert their dominance over the horse each time they saw him. Fortunately, that was seldom. They said I could ride him anywhere I wanted but not before they sent me a form absolving them of any liability for my actions. By the end of that week, I’d signed and returned the form and Pokey and I went on a day trip through miles of woodland and country roads to a small lake I’d visited before. I had a late lunch at the water’s edge while Pokey grazed nearby. By late afternoon we were home again and I spent most of that evening watching stars from the hill while the little horse whispered in my hair.

Two days later I took a favorite book to the hill and made myself comfortable while Pokey wandered up and gave me a nudge. The day was exquisite; bright, scented with pine and dried grasses and warmer than usual. I read for a while then lay back and closed my eyes. A dog barked in the distance and a mob of crows in the pines behind me shattered the peace for a little while. In the silence that followed their leaving a mockingbird favored me with his repertoire. His whippoorwill call needed some work, I remember thinking just before I drifted away.

THUD! The earth shook near my head. SLAM, THUD THUD! I opened my eyes to see Pokey’s right hoof only inches from my head. The hoof rose into the air and came down again – THUD! And from the corner of my eye I saw what had been a Copperhead snake. I rolled quickly to the left and Pokey redoubled his frenzied stomping. By the time I got to my feet, the snake was just so much mush. Pokey arched his neck, gave the thing one more stomp then neighed like a champion. I was shaking so hard I had to lean against him for a few minutes before I could thank him in the only way I could; I wrapped my arms around his neck and just loved him.

I never did own a horse. But a 15 hand high red sorrel gelding sure owned me. My buddy” (source: M. D Reeves)

Animals sure have feelings, they can feel when someone truly loves them, they can be selflessly loyal. Imagine what could have happened If the horse had not intervened!

3 thoughts on “How a horse saved man from copperhead snake!” 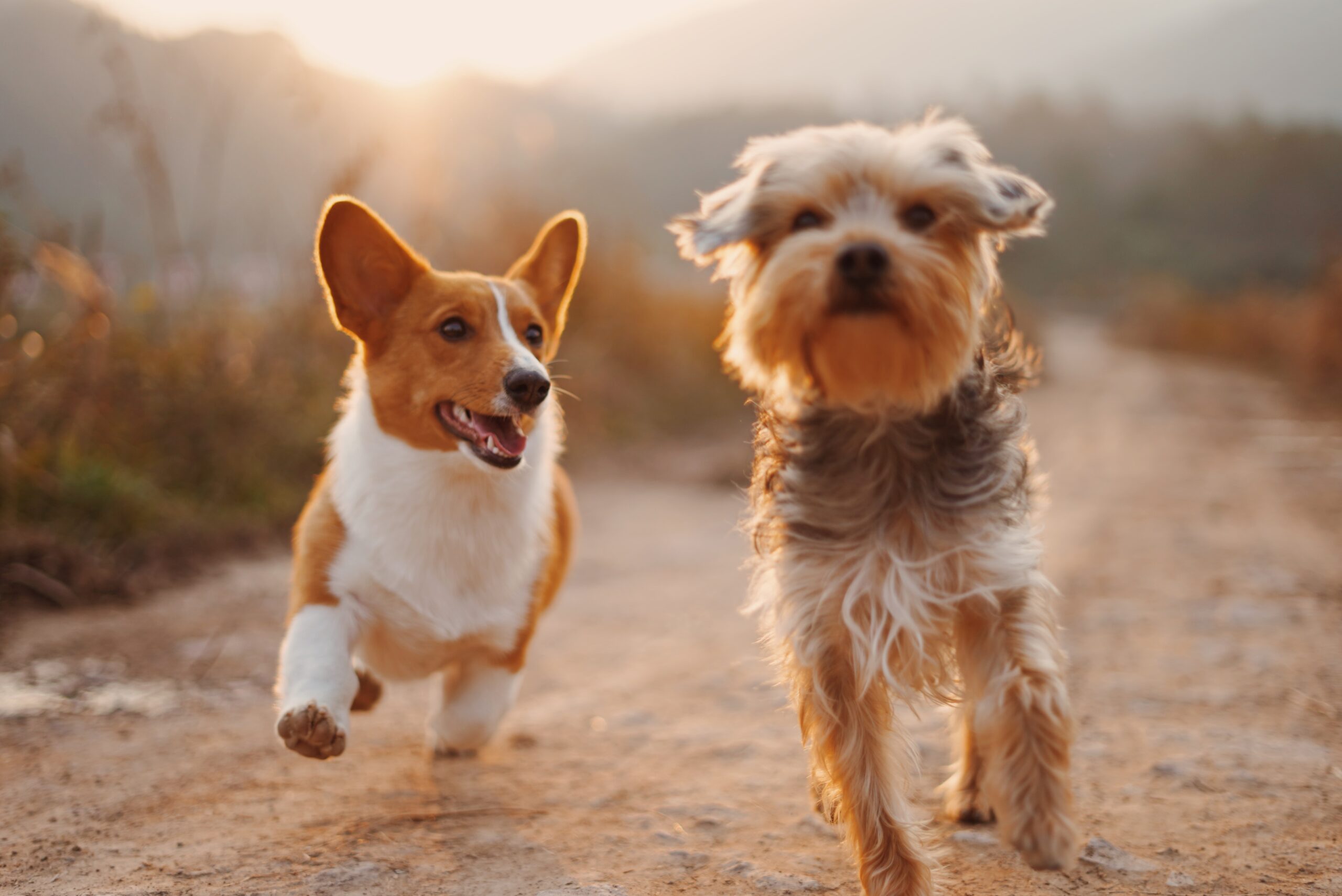 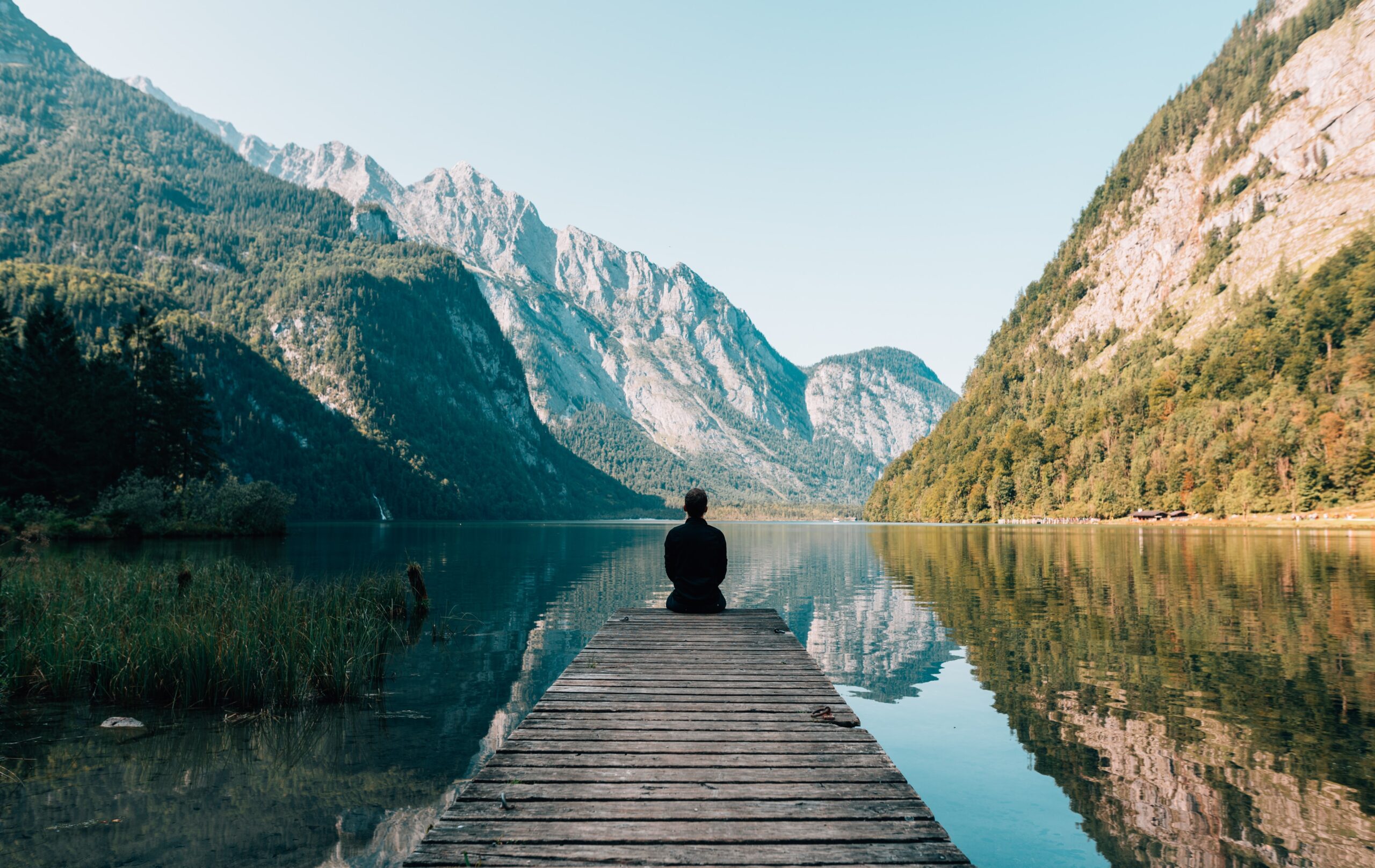 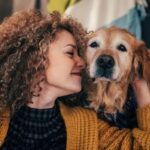 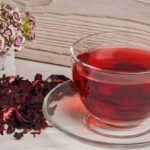 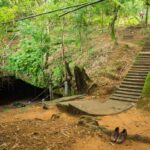 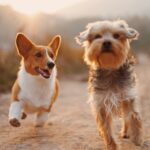 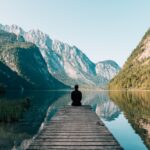 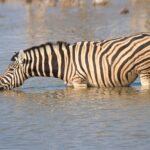 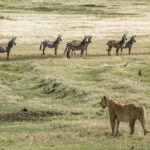 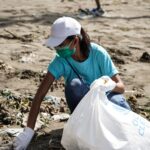 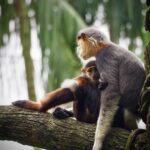 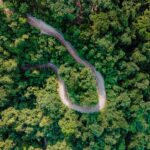 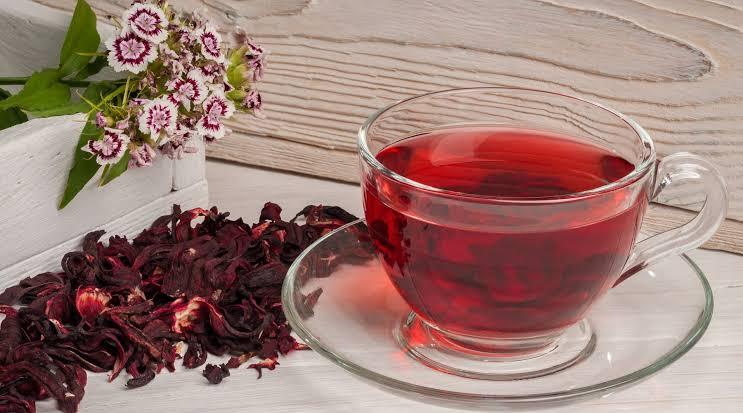 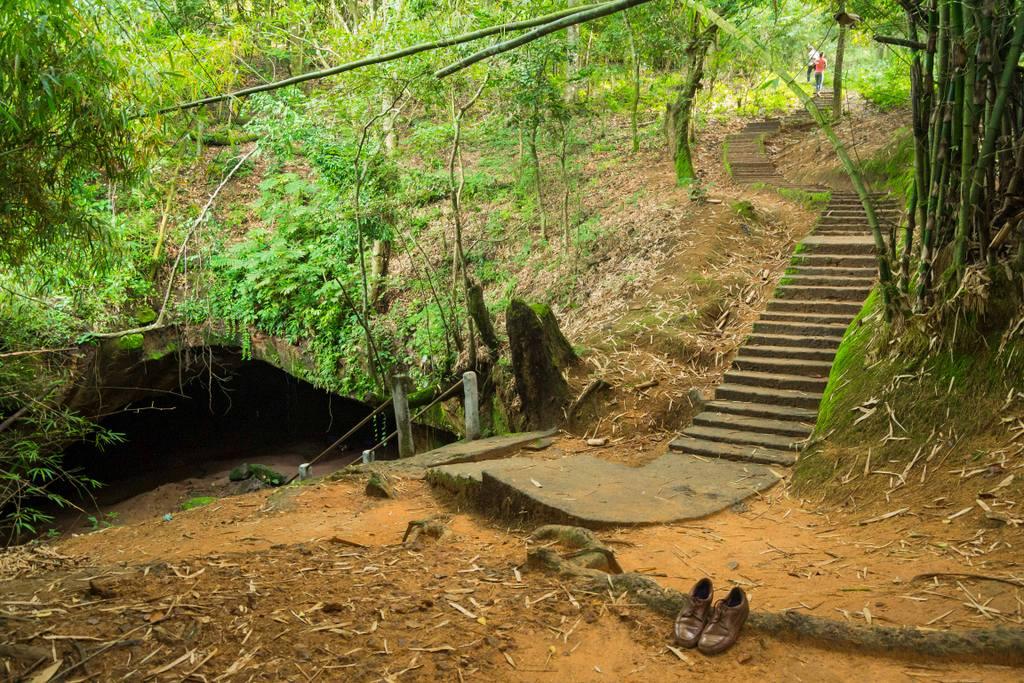