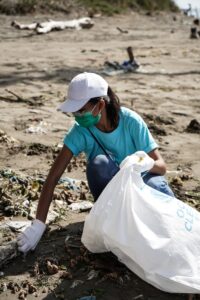 Extinction is one of the main concerns of environmentalists and ecologists and it should be a concern to everyone too. It is estimated that about five billion species of plants and animals that lived on Earth have died out. In 2019 alone, one million species of plants and animals were at risk of extinction. At least 571 species have been lost since 1750. Scientists at the U.N Convention on Biological Diversity concluded that 150 species are lost every day. Currently, the rate of extinction is between 100 and 100,000 species per year. Scientists believe we are in the middle of the sixth mass extinction known as the Holocene Extinction. Mass extinctions (though they are rare) have occurred five times in history. The most recent and common is the Cretaceous-Paleogene Extinction which happened about 65 million years ago which wiped out the dinosaurs. They were caused by natural events such as comets and volcanic eruptions. Unfortunately, humans are the cause of the sixth mass extinction. Isolated extinctions are more common and happen over a period of years.

Human interaction is one of the major causes of extinction. In one way or the other, our actions affect the environment both positively and negatively. While activities such as Agriculture, Mining and Urbanization are beneficial to humans, it does not bode well for the environment especially when not done with caution and care. These are some of the other cause of extinction: 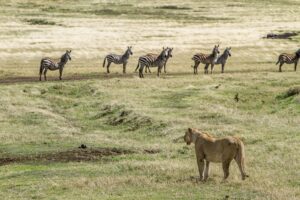 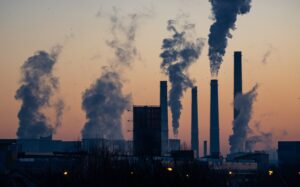 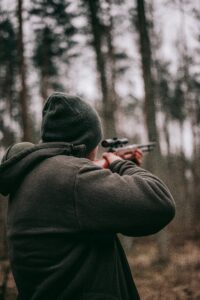 Every species has its importance in preserving the biodiversity of our planet. The elimination of a species affects the food chain of our ecosystem. The extinction of large predators and pollinators disrupt the Earth’s ecosystem balance

When pollinators go extinct, plants that depend on them are left without a convenient means to spread their seeds.

We can take steps to protect our biodiversity and stop the extinction of more species.

Efforts are currently being made by scientists to de-extinct some animals using genetic engineering and cloning. The proposed targets are the woolly mammoth, the passenger pigeon and the Pyrenean ibex. Although attempts have been made, none has been successful thus far but the research is still ongoing.